HomeFinance10 Best places to live after Retirement in the US
FinanceRetirement

10 Best places to live after Retirement in the US 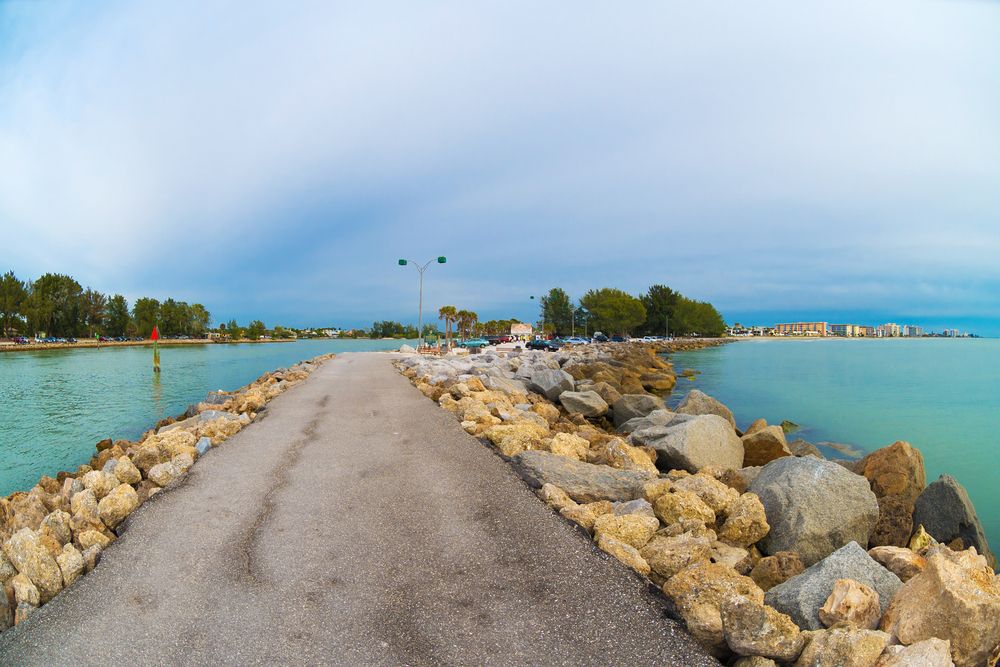 Developed in 1925 by the Brotherhood of Locomotive Engineers, Venice, Florida’s purpose was to create a community for the retired and therefore all your needs are catered to. In fact, Florida in general has been notorious for being inhabited by retirees but Venice is one of the most cost effective cities in the state. It has an average living and housing costs just a little under the rest of the state, especially compared with the extremely high property values in Fort Lauderdale and Napa. There is a beautiful beach in the vicinity and 31 municipal parks. It is not far too far from bigger cities, quite peaceful, and warm throughout the year. Also, the crime rates are impressively low. 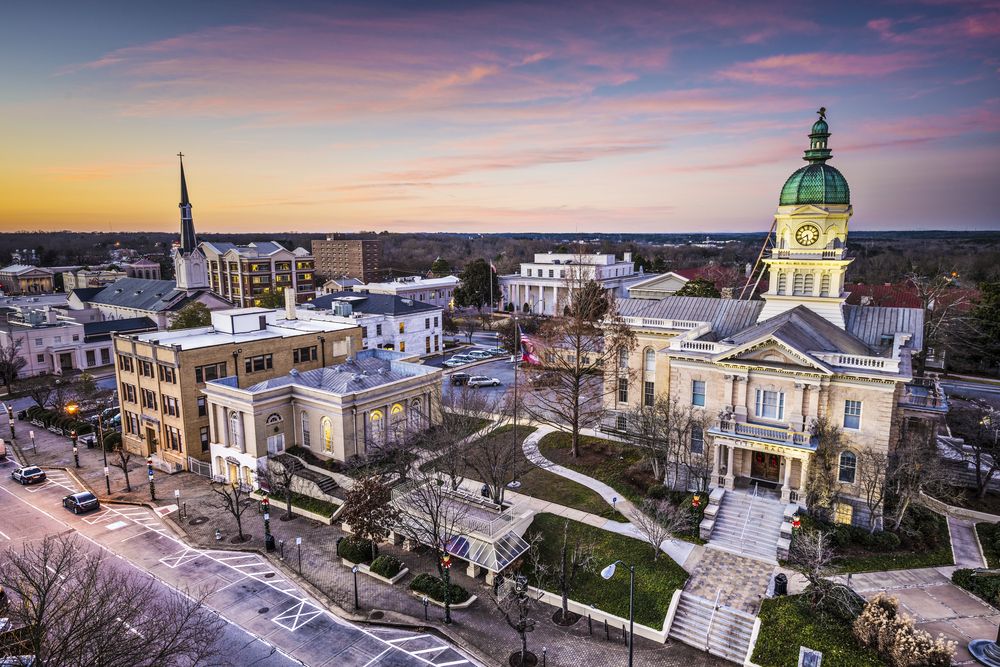 Although Georgia is predominantly a conservative state, the existence of The University of Georgia has helped by providing a substantial balance in cultural attitudes; plus it brings in all the life a place needs. The cost of living is below the national average and average houses are around $140,000. The weather is temperate. The crime rate is about the national average and has actually shown signs of improvement over the last few years.

Con: The downtown may seem overwhelming due to the heavy population of the city.